4 ways to turn a picture into a plottable SVG

Plotify2D makes it easy to plot svg files with your 3D printer, but what if you have a picture that's not in svg format?

You'll have to somehow transform your input image (colored pixels saved in .png or .jpg format) into actual paths that a pen could follow.

There are many approaches to this problem, in this post we are going to cover 4 tools you can use today. 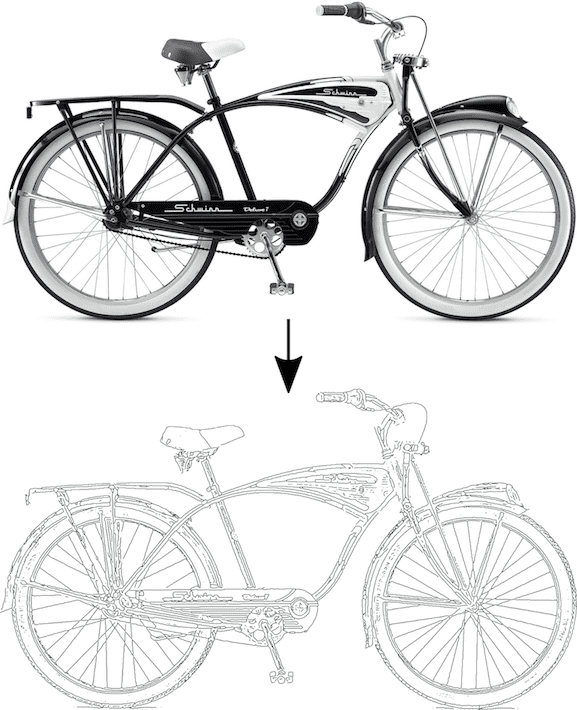 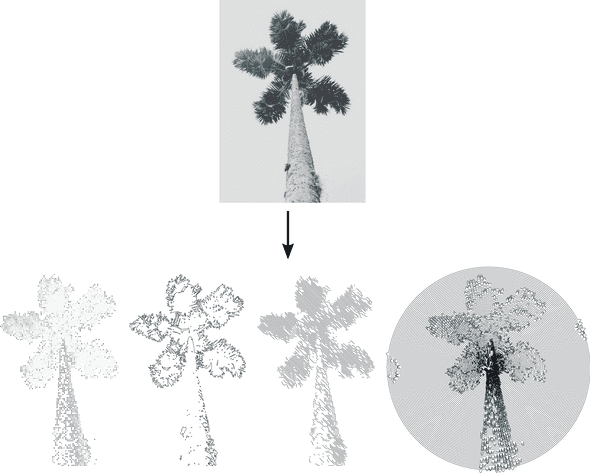 That's it for now, if we stumble on more useful tools we'll do another blog post!

Join our newsletter and be entered to win a free Plotify2D pen mount!